What time is the CFP selection show ?

What time are the College Football Playoff rankings released? 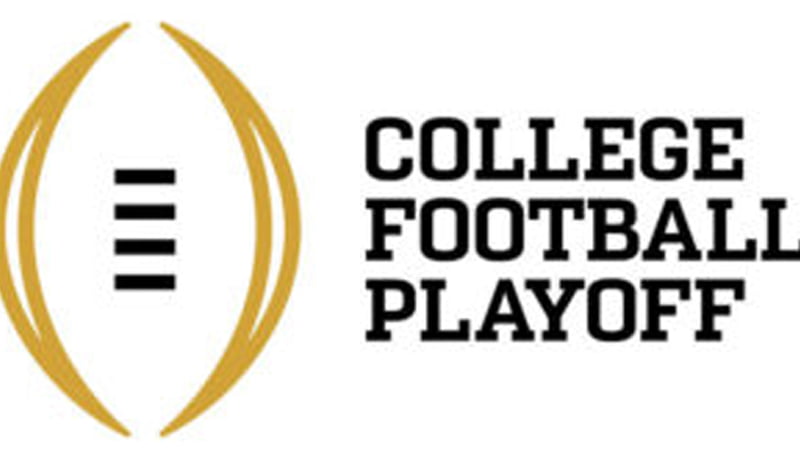 The final unveiling of the College Football Playoff rankings will be shown on ESPN and can be livestreamed on WatchESPN. During ESPN’s four-hour show, the final four CFP teams, the committee’s final rankings and all the matchups of the New Year’s 6 games will be revealed.

Projected CFP rankings: Who are the top four teams in college football? 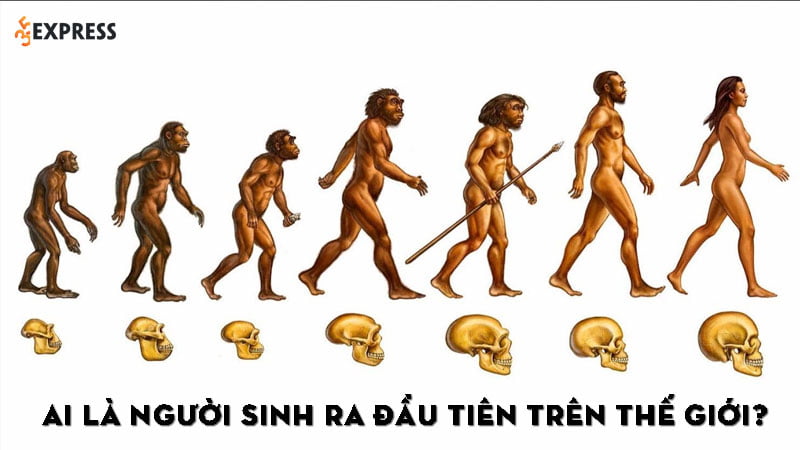 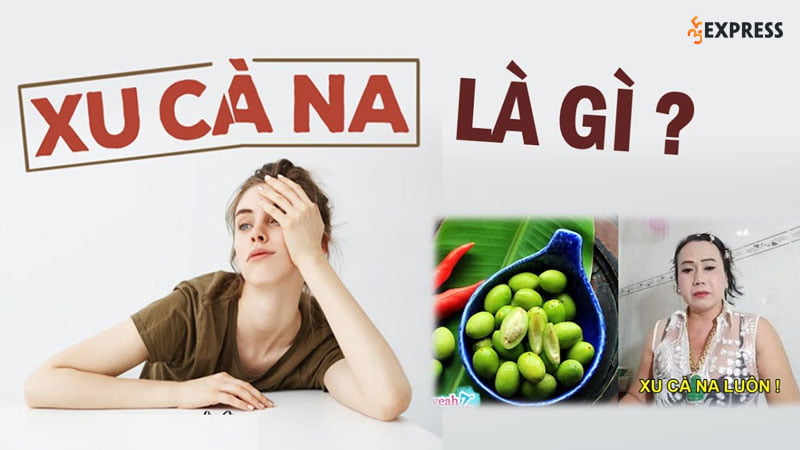 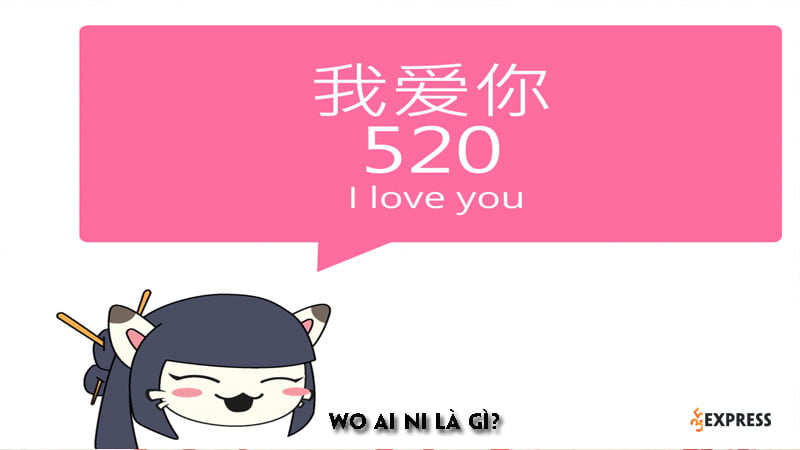 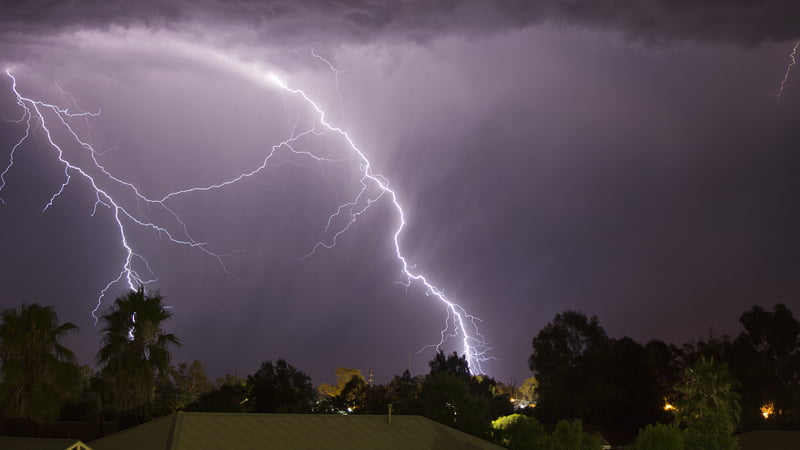